THE SPIRIT OF HAUTE COUTURE & a hymn to femininity and seduction

The house of Christian Dior is recognised the world over for their blend of the bold and the classic, a hymn to femininity and seduction from the silhouettes of handbags to the delicate jewellery pieces. Christian Dior became famous overnight as a young talented pattern designer with his first show In 1947, and his legacy has since lived on through the best directors of the world, drawing inspiration from the arts, literature and travel. One of their most ravenous bags, "Chou Chou", sold out in mere minutes after Lady Diana was gifted the bag by First Lady Bernadette Chirac in Paris, thus renamed the Lady Dior. 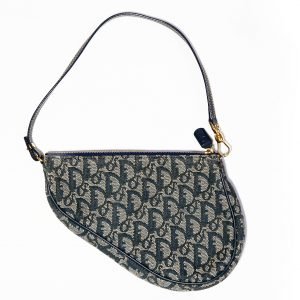 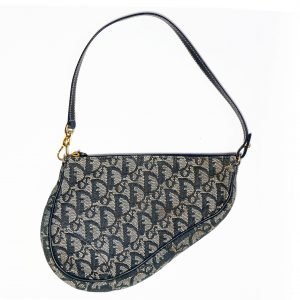 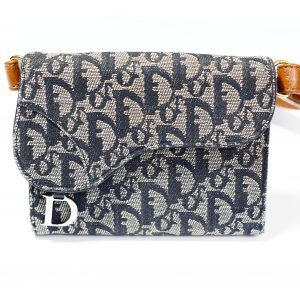 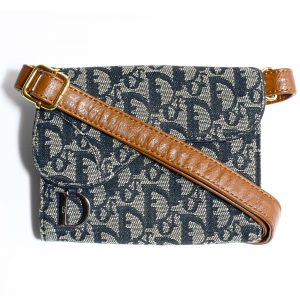 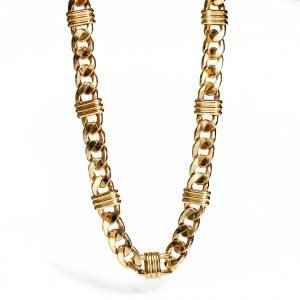 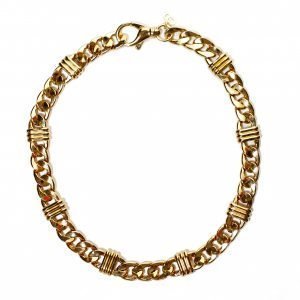 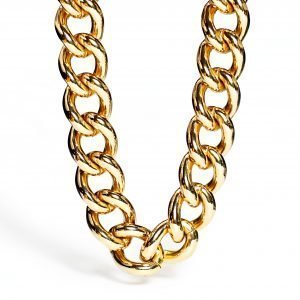 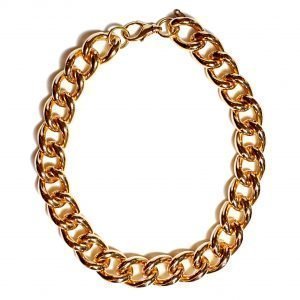 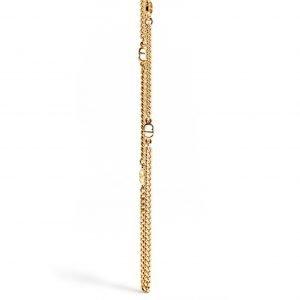 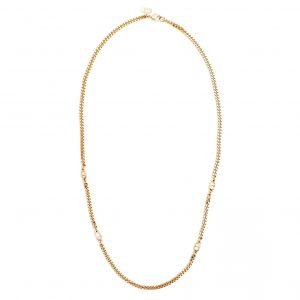 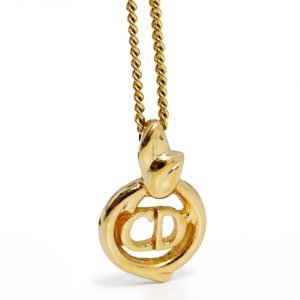 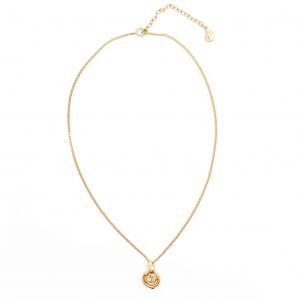 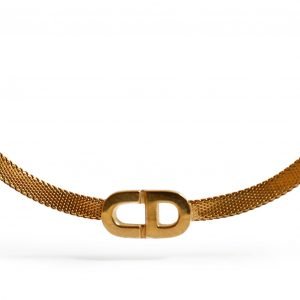 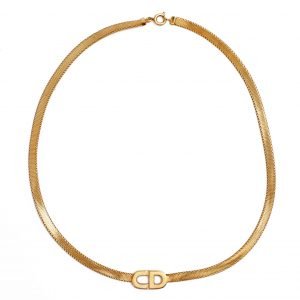 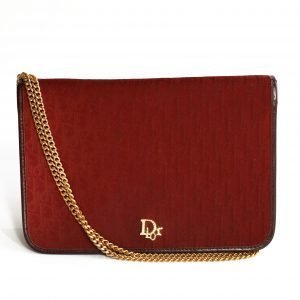 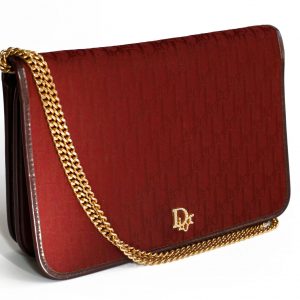 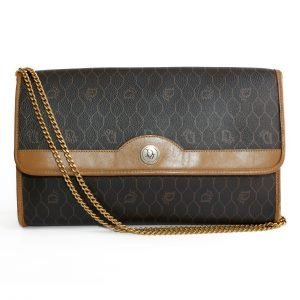 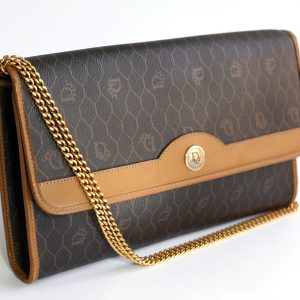 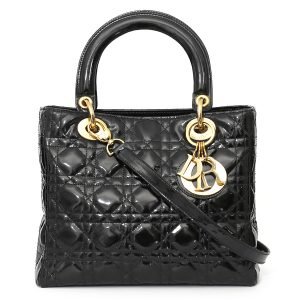 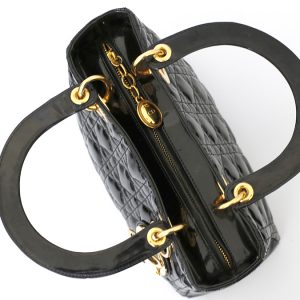 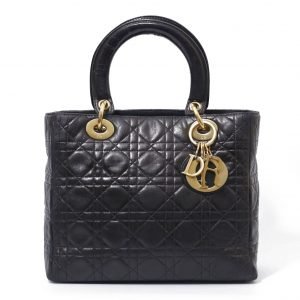 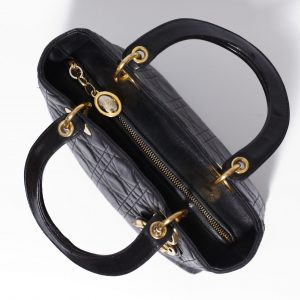