Hermès, synonymous with luxury and elegance, was founded in 1837 as a saddlery boutique in Paris by Thierry Hermès. 100 years later, the Hermès silk scarves became the object of desire amongst women in vogue. The house rose to serious fame for its handbags when Grace Kelly was seen with the model today known as the Kelly, and again when Jane Birkin was given her own model known as the Birkin. Esteemed all over the world for its artisanal know-how and exclusivity, any item from Hermès is today a sign of sophistication and reflects a lifestyle of the elite. 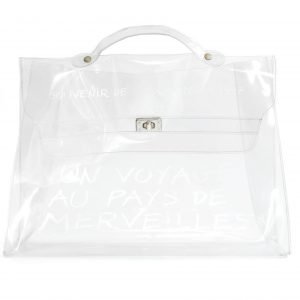 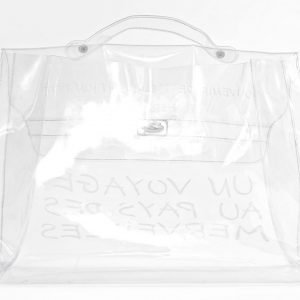 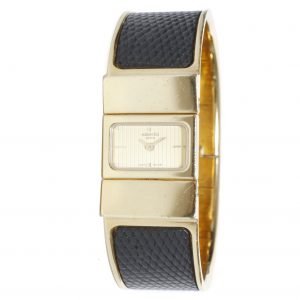 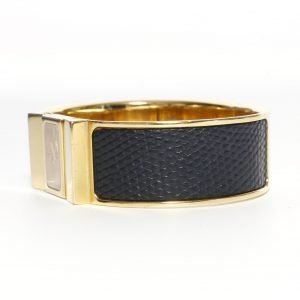 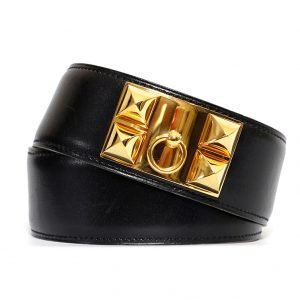 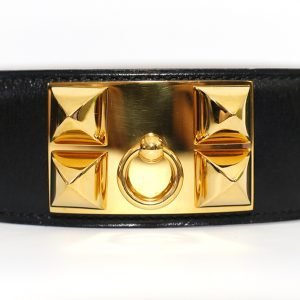 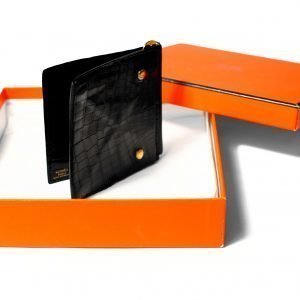 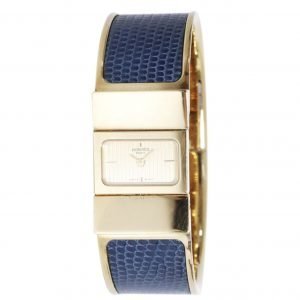 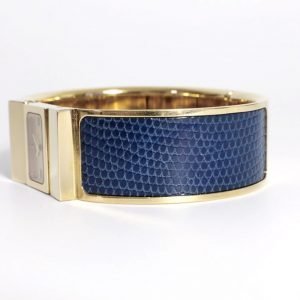 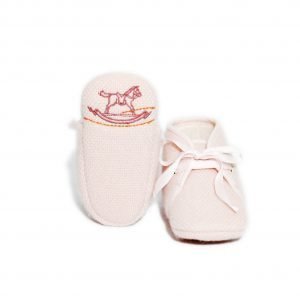 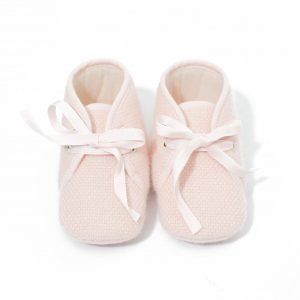 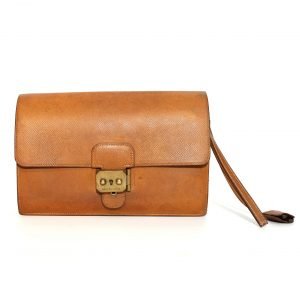 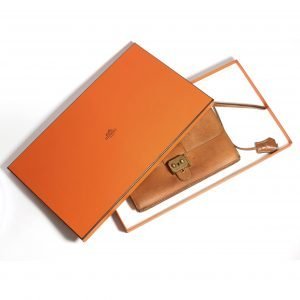 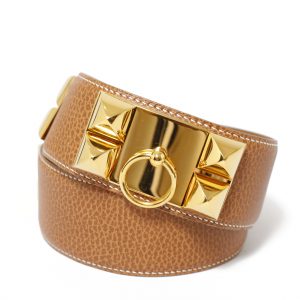 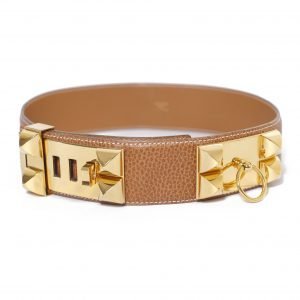 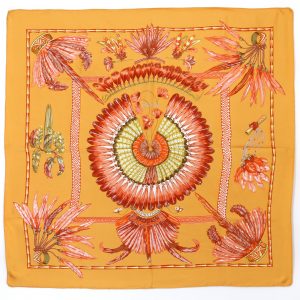 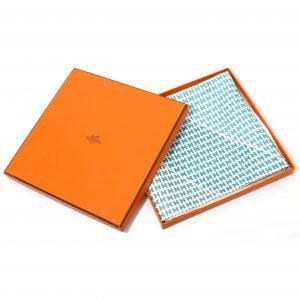 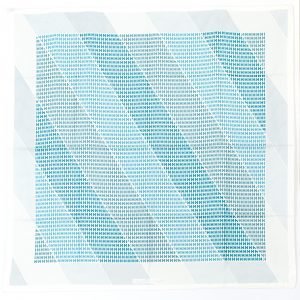 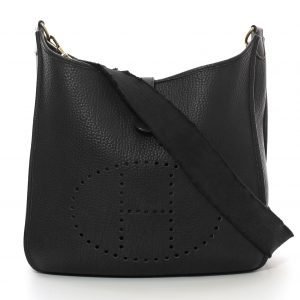 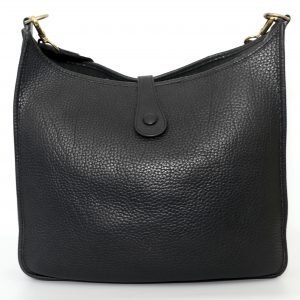 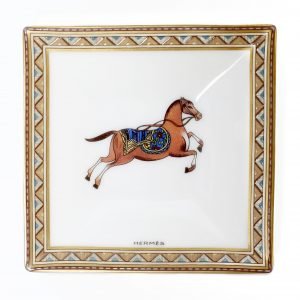 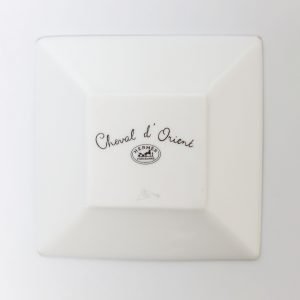